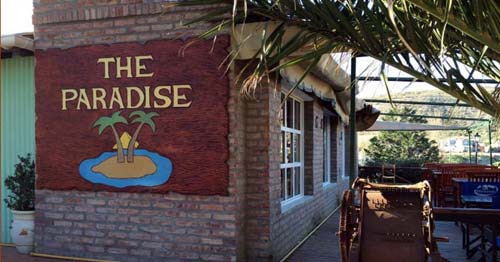 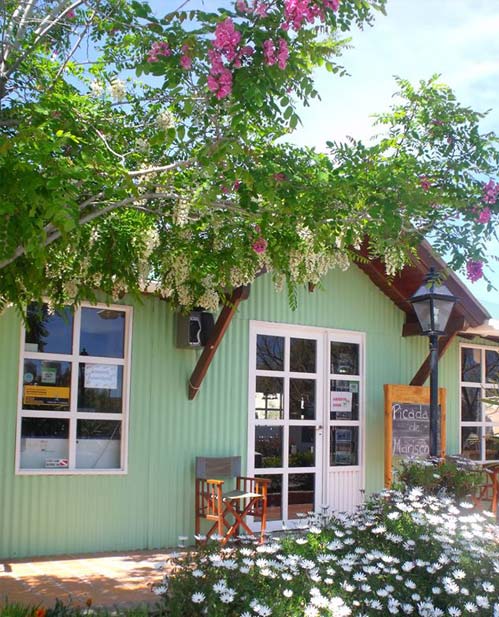 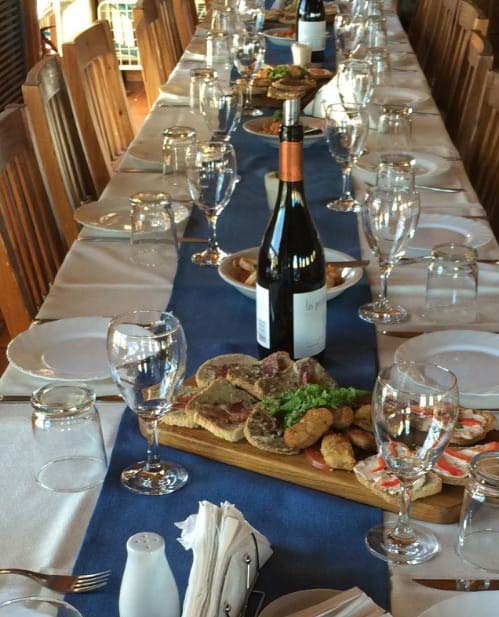 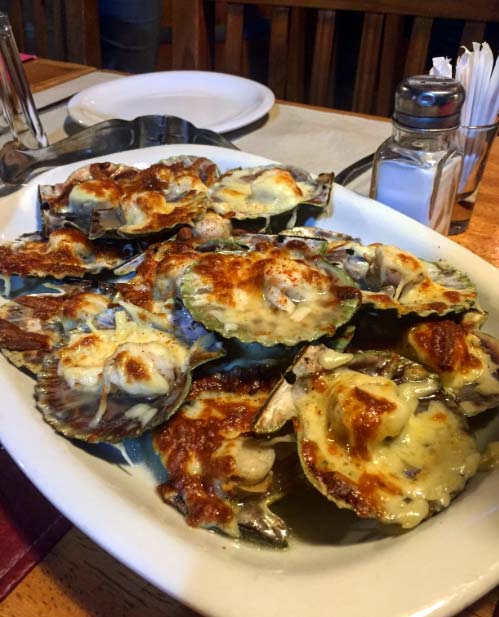 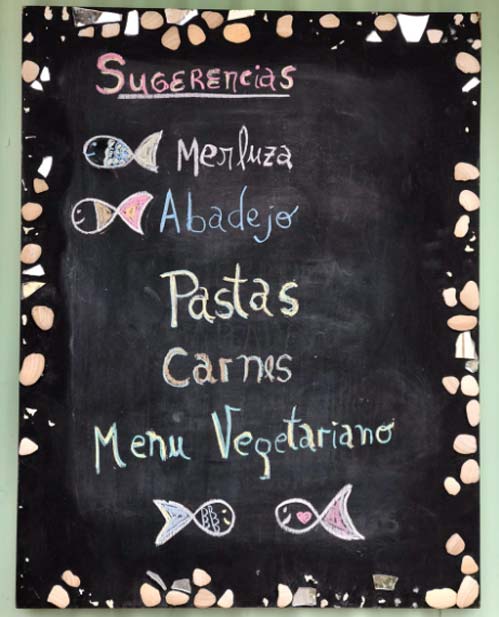 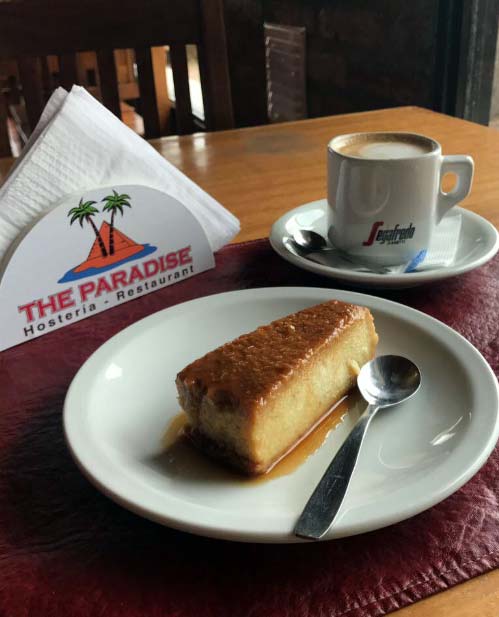 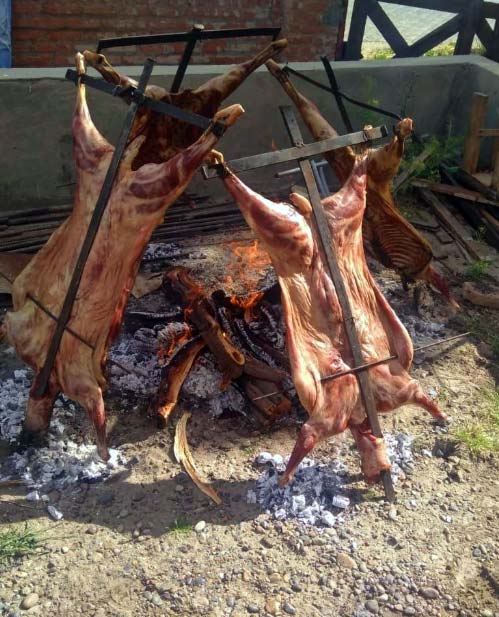 We value our client s time and that is why we provide practical solutions with different modalities of service tailored to their needs.

You cannot leave without trying our gratin Vieyras. Malvina created them in the old Paradise, she used to receive amounts of scallops as gifts from her clients, who then were mainly fishermen and parishioners, so she decided that something needed to be done.(At that time tourism was somewhat scarce, of short-stay and generally during the summer). Inspired by the gratin mussels prepared by her uncles Herminia and Sabino, which in their original recipe carried bread dipped in milk, garlic and chopped parsley, Malviana modified it to give it her own style. She sprinkled the scallops with white wine and covered them with Parmesan cheese and then gratinated them. This is how the flagship dish of Paradaise Pub was born and as simple as it is exquisit, it captivated visitors and locals themselves, spreading quickly around the area, receiving small variations in their preparation.